Formal Logic: Its Scope and Limits

John P. Burgess
Basım
English · United States of America · Hackett Publishing · 30 Mart 2006 · Ciltli · 9780872208131
Tür
Eğitim
The first beginning logic text to employ the tree method--a complete formal system of first-order logic that is remarkably easy to understand and use--this text allows students to take control of the nuts and bolts of formal logic quickly, and to move on to more complex and abstract problems. The tree method is elaborated in manageable steps over five chapters, in each of which its adequacy is reviewed; soundness and completeness proofs are extended at each step, and the decidability proof is extended at the step from truth functions to the logic of nonoverlapping quantifiers with a single variable, after which undecidability is demonstrated by example. The first three chapters are bilingual, with arguments presented twice, in logical notation and in English. The last three chapters consider the discoveries defining the scope and limits of formal methods that marked logic's coming of age in the 20th century: Godel's completeness and incompleteness theorems for first and second-order logic, and the Church-Turing theorem on the undecidability of first-order logic. This new edition provides additional problems, solutions to selected problems, and two new Supplements: Truth-Functional Equivalence reinstates material on that topic from the second edition that was omitted in the third, and Variant Methods, in which John Burgess provides a proof regarding the possibility of modifying the tree method so that it will always find a finite model when there is one, and another, which shows that a different modification--once contemplated by Jeffrey--can result in a dramatic speed--up of certain proofs.
Fiyatlar
fiyat bulunamadı
BÜTÜN FİYATLARI GÖR 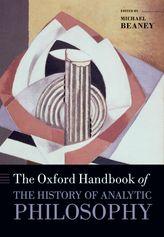 The Oxford Handbook of Th... 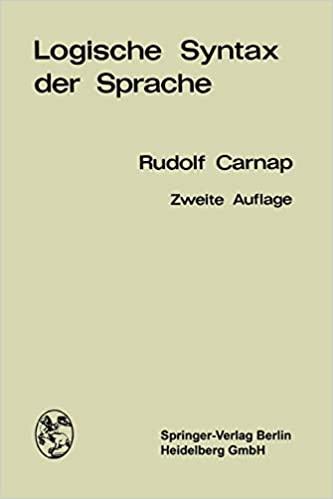 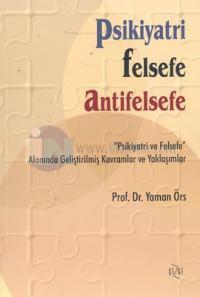 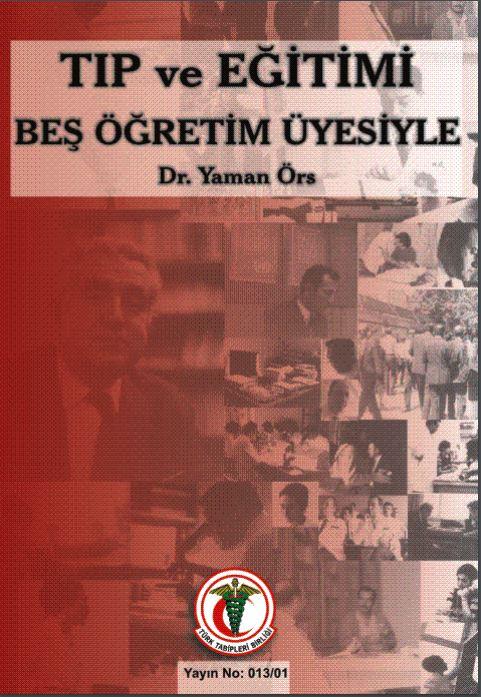 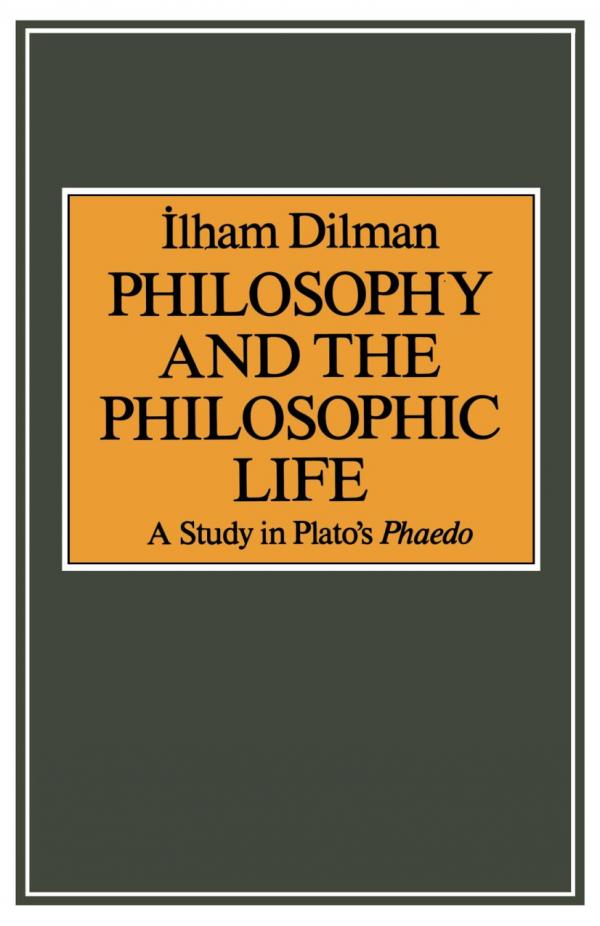 Philosophy and the Philos... 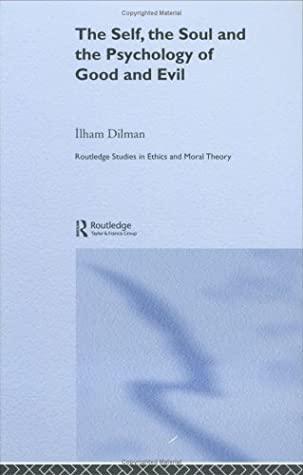